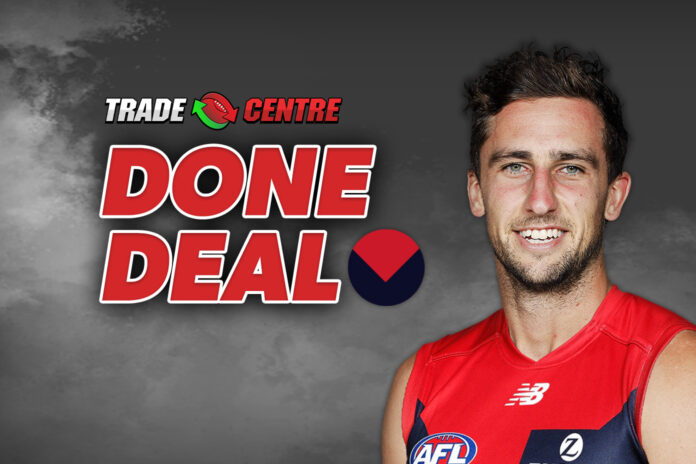 Dunstan will join the Demons as an unrestricted free agent after not being offered a new deal by the Saints for the 2022 season.

The AFL has received paperwork for Unrestricted Free Agent Luke Dunstan to sign with the Melbourne Football Club. The AFL is currently processing the details.

The 26-year-old has played 116 games in the red, white and black after first making his debut with St Kilda in 2014.

Dunstan was limited to just the 12 appearances in 2021, however was able to poll 11 Brownlow votes for his efforts, ranking second at the club behind midfielder Jack Steele.

Compensation for the Saints is unknown and will depend on the details of Dunstan's contract with the Demons, which is believed to be a two-year deal.