The former Sydney premiership hero was elected into the Saints leadership group after impressing teammates since arriving at the club in the off-season.

Jarryn Geary will captain the Saints for the third year in a row, while Seb Ross has been named vice-captain.

St Kilda coach Alan Richardson praised Geary for his leadership in the past three seasons.

“He is able to be really challenging of the group and at the same time be very supportive of his teammates.

“On game day, and at training he sets the standard for the way in which we want to play and train.

“We’ve brought in a lot of experienced coaches to our football department, and one of the most consistent early impressions has been how strong a leader he is.”

Forward Tim Membrey and Dylan Roberton have also been named in the leadership group.

Roberton sat out most of last season after he collapsed on-field due to an irregular heartbeat.

Jack Steven and Jack Newnes were both omitted from the leadership group. 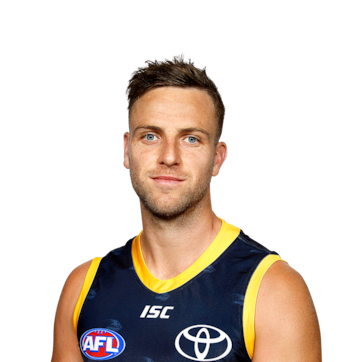