Magpies star Jordan De Goey will be waiting to face the Melbourne Magistrates’ Court for his two charges where the 24-year-old was allegedly using his phone whilst driving under a suspension.

The Collingwood forward was set to face court on Wednesday, but has had his hearing delayed due to the coronavirus having pushed non-pressing cases until further notice.

De Goey was caught drink driving in February 2018, where he recorded a blood alcohol level of 0.095 – where the P-plater should have been at zero.

De Goey was made to pay a $10,000 fine and gave a donation to charity of equal value, with Collingwood also demanding he find employment for at least four weeks.

A year prior, De Goey was hit with a three-game suspension after lying to the club about how he broke his hand at a St Kilda bar fight, having claimed he injured it while playing with his dog.

De Goey told the AAP last year that he had given young teammate Jaidyn Stephenson advice on handling backlash from an AFL ban.

“Everyone’s young once and everyone (stuffs) up sometimes,” De Goey said. 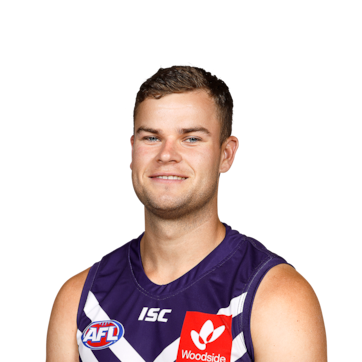