De Goey was involved in an incident that took place in 2015 and has since been charged in relation to the incident alongside another 24-year-old.

The Magpies star is set to face the Melbourne Magistrates Court after being charged with indecent assault.

Victorian Police released a statement in regard to the incident on foxfooty.com.au on Saturday.

“Detectives from the Sexual Crimes Squad have charged two people in relation to a reported sexual assault,” it read.

“Two 24-year-olds, one from Hampton East and one from Clematis, have both been charged with indecent assault and bailed to appear at Melbourne Magistrates‘ Court at a later date.

“The charges are in relation to an incident which is alleged to have occurred in Kew in 2015. As this matter is now before the court, police will not be making any further comment.”

Collingwood is set to release a statement in the next 24 hours. 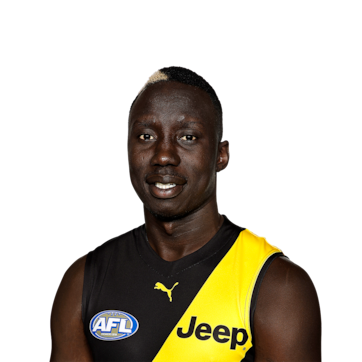