The AFL has revealed the Round 8 fixture for next weekend’s matches.

Gold Coast and the Western Bulldogs will open up the round at Metricon Stadium on Thursday night.

A grand final rematch between GWS and Richmond will take place on Friday night at Giants Stadium.

Another big clash to look forward to is premiership fancies Collingwood and West Coast going head-to-head at Perth Stadium on the Sunday.

See the full fixture below!

Who is the AFL’s second best player? 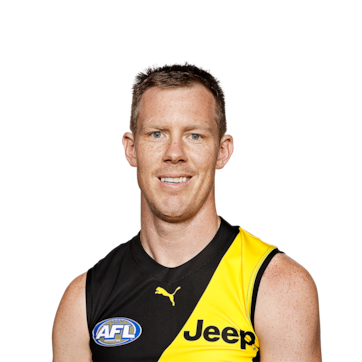