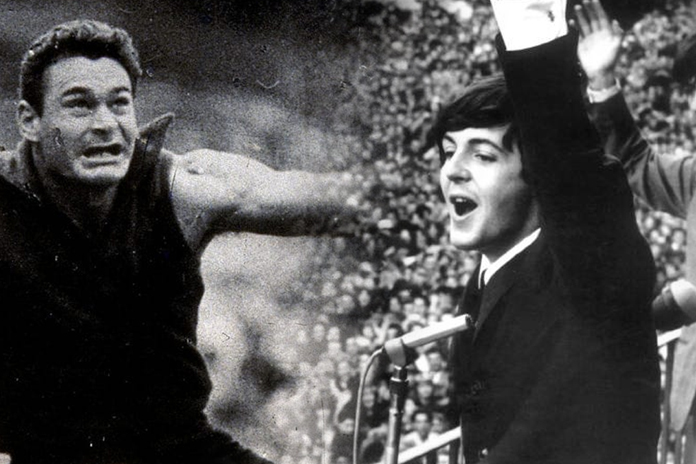 It has been a long time for the Melbourne Football Club since they last tasted success.

57 years to be exact, making it the longest active premiership drought in the AFL.

The last time Melbourne were in a Grand Final was 2000 - when they were wiped off the park by the Bombers to the tune of 10 goals, and the last time they won was in 1964 when Ron Barassi and Norm Smith led the Demons to a premiership over Collingwood by four points.

Now, let's go back in time to 1964 to see what the world was like when Melbourne last lifted the cup.

With so much having changed in the world across the last six-decades, will Melbourne's fortunes too be altered on Saturday with a grand new flag?