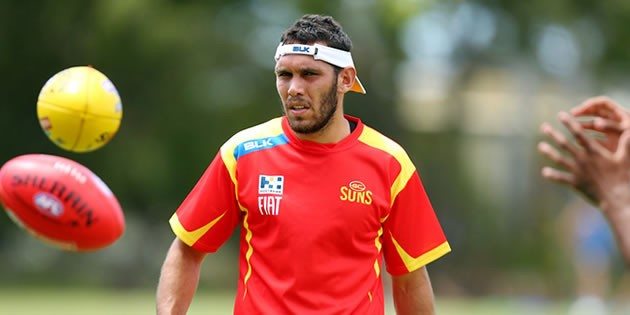 Gold Coast have made a stand to wipe out a culture of ill-discipline at the club by dropping Harley Bennell, Trent McKenzie and Brandon Matera for breaching team drinking rules.

The club’s leadership group, led by stand-in-captain Michael Rischitelli, found out about the transgression and called a meeting where they challenged the players.

They also decided the club could no longer tolerate poor discipline and advised coach Rodney Eade and the club’s senior management that they now wanted a zero-tolerance policy for breaches of team rules introduced.

Coupled with injuries to Jack Martin, Jarrod Garlett and Seb Tape and the possible suspension of Steven May, they Suns will be forced to make six or seven changes for Saturday’s clash with Adelaide.