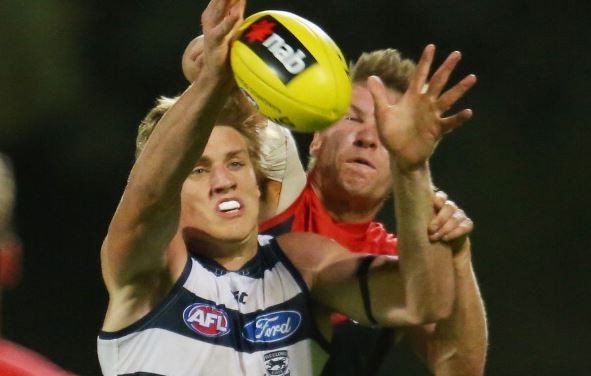 The 20-year-old requested a trade last month after two seasons with the Cats.

Jansen is yet to play a senior game with Geelong and cited a lack of opportunity as his reason for looking for a fresh start.

He enjoyed a promising year at VFL level, finishing second in Geelong’s best and fairest.

Jansen was selected with pick No. 36 in the 2013 National Draft.

Stephen Wells confirms Jarrad Jansen will be traded to Brisbane