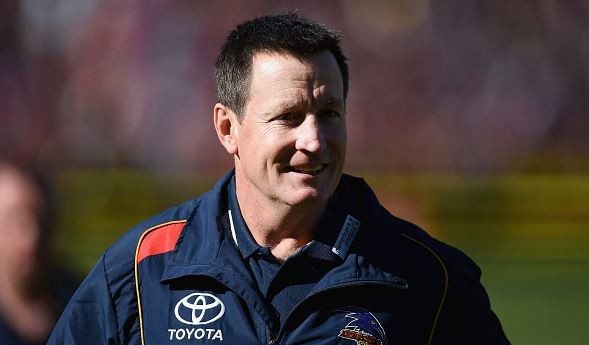 Jackovich told 6PR sports radio that he has had it confirmed that Worsfold will be the coach of Essendon next year, with former Gold Coast coach guy McKenna set to be the assistant coach.

Glen Jakovich: I've confirmed it. John Worsfold will be the coach of the Essendon Football Club in 2016. McKenna an assistant. #AFL

Glen Jakovich on John Worsfold: Two weeks ago I didn't think he would. Now I think he will. He will strip the club back and start again#AFL