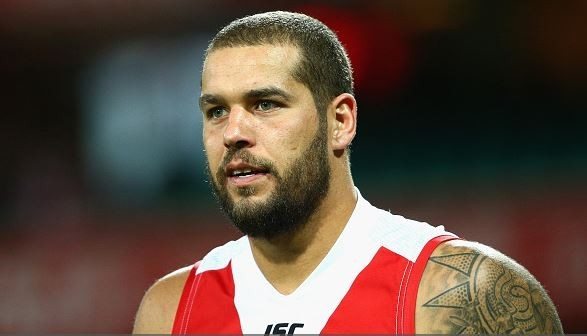 Lance Franklin remains in doubt to line up for the Swans this week against Collingwood at the SCG.

Franklin missed last week’s match against Geelong due to a back complaint and he was a no show at the main training session this morning.

However, Franklin was expected to have a light training session when the cameras and journalists departed.

Teammate Dan Hannebery said he was still unsure if Franklin would take his place in the side.

“Hopefully, I think he’ll train today and we’ll see how he pulls up,” Hannebery said.

“Whether he plays this week or not, I’m not entirely sure, but no doubt he’d help though.”

In better news for Sydney, ruckman Mike Pike trained with the main group and is expected to return after missing the past two weeks with knee soreness.