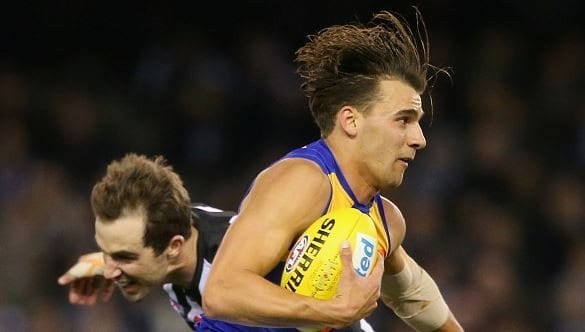 Sheed and Barras are believed to have signed two year deals, while Nelson, who was contracted until the end of 2016 has signed a one year extension.

Sheed, picked in the 2013 National Draft, has played 24 games, while Barrass, taken in the same draft, made his debut last week.

Nelson, who made his debut in round one this year, has played nine games.