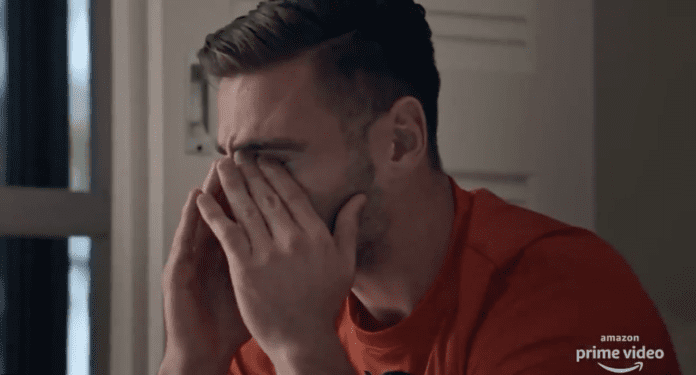 AFL fans are set for an epic insight into the 2020 AFL season, with a seven-part series named Making Their Mark set to dive deep into some of the league’s biggest stories of the past year.

Amazon, partnered with the AFL, released a trailer for the docuseries on Tuesday, with the first installment set to be released on March 12.

The unmissable journeys told from the voices within the inner sanctum during the most challenging year in our history.

The series will include Carlton veteran Eddie Betts’ battle with racism, Stephen Coniglio’s shock axing, the league’s battle the COVID-19 pandemic and much more.

The Amazon series will be produced by Eddie McGuire’s media company Jam TV and will air in 244 countries.

McKernan reveals he fell out of love with footy at the...

Where does your team rank in average age?