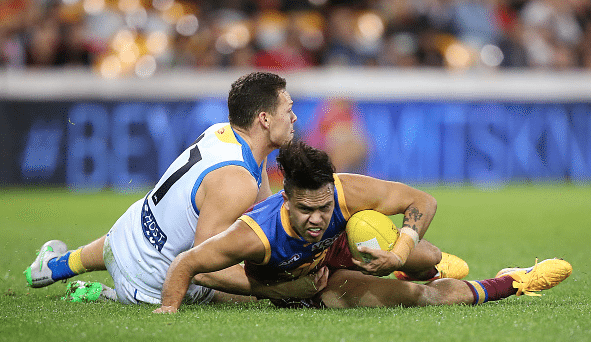 Umpires boss Wayne Campbell says that the trial of four field umpires in yesterday’s Brisbane-Gold Coast clash was a success.

“We thought it was a pretty successful initial trial. We’ve picked up at least three free kicks that we may not have got if the fourth umpire hadn’t have been there on the other side of the contest,” Campbell told AFL.com.au.

“There was a throw in the middle of the ground where the umpire who was controlling it was unsighted, so just having that extra mid-zone umpire on the other side; he got his positioning just right to be able to see it.

“There was a high tackle that was paid as well from, again, the other side of the contest.”

Campbell said that having a fourth umpire also means umpires are less fatigued which enables them to make better decisions.

“There was a really good free kick paid on the goal line and the umpire who was paying it in a three-umpire system would’ve had to have been running fairly flat out to be able to get there and see it, whereas he was stationary to be able to see it,” Campbell said.