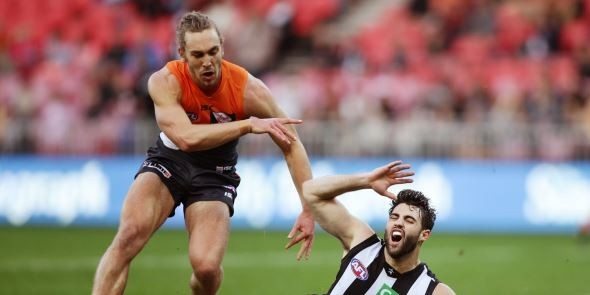 GWS defenders Matt Buntine and Aidan Corr have both signed two year contract extensions, keeping them at the club until at least the end of 2017.

Buntine, taken with the No. 5 pick in the 2011 National Draft, said he is excited to be part of the club going forward.

“I’m really happy here in Sydney and the club has been so good to me over the last four years,” the 21-year-old told the club’s website.

“I’ve got really good friends up here, I can see us going a long way and I want to be part of the big future we are building.

“With so many of my good friends already re-committing to the Giants, it shows that everyone is buying into the culture and this is where I want to be.”

However, star midfielder Adam Treloar is still yet to recommit to the club.