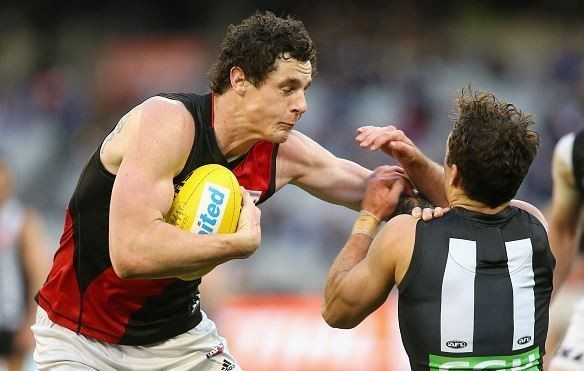 Essendon has rejected the deal at this stage, however, Richmond is reportedly still keen to try to prize Carlisle from St Kilda, his preferred destination.

Brisbane is also believed to have made an offer for Carlisle.

Don't think #carlisle has checked out #richmond, but I don't think he'd necessarily be closed to idea. They'd have to stump up big $$

#carlisle still wants to go to @stkildafc , in end probably will, but #tigers clearly circling @7NewsMelbourne

Think @brisbanelions other club who have made offer to @EssendonFC , but #carlisle doesn't want to go there

I can reveal @Richmond offered @EssendonFC about 12 and second round next season. Tigers having crack. @EssendonFC rejected at this stage