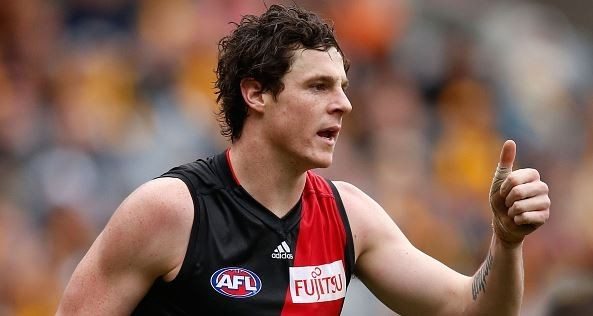 Essendon’s Jake Carlisle is becoming increasingly frustrated, with three recent outbursts indicating he may be about to leave the Bombers.

Against GWS in round 18, Carlisle yelled out as he walked onto the interchange bench: “This club is f—ed!”

It was reportedly heard by club officials on the bench and fans sitting in the first few rows.

One club official told the Herald Sun that the comment was taken out of context, as Carlisle was frustrated as he attempted to motivate his teammates.

He also reportedly told Western Bulldogs players that he was counting down the matches until he left, while Adelaide players were told by the 23-year-old that he didn’t care about the result because he would not be at the club next year.