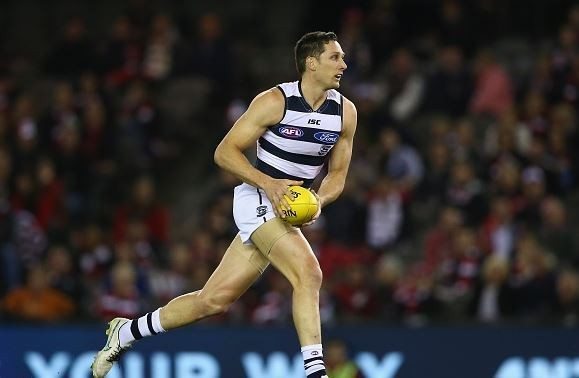 All-Australian defender Harry Taylor expects Geelong to contend for a premiership in 2016 on the back of its fruitful exchange period.

The Cats missed the finals last year for the first time since 2006, but traded for Patrick Dangerfield and added experienced trio Lachie Henderson, Scott Selwood and Zac Smith.

“We are very, very keen to make sure we contend as fast as possible,” Taylor told Fox Sports News.

“The players we’ve got in will really help that. We also think the players that we’ve got on the list who a lot of people don’t know a lot about yet are going to make that happen.

“As a Geelong player this off season … I’m very excited about the future.

“He’s (Dangerfield) a very good individual first and foremost so we welcome those sorts of players to our football club and he’ll be able to teach us, old and the younger guys, about football and how to use it because that’s something he excels at.”