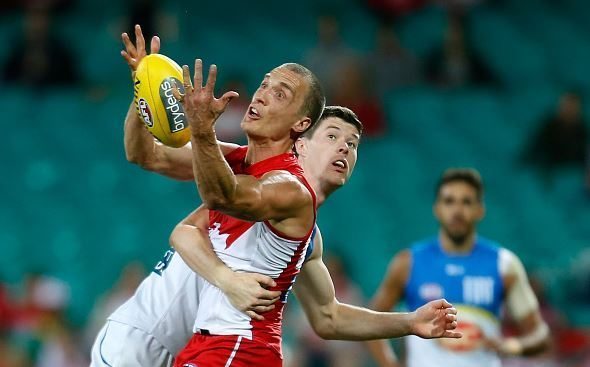 Premiership defender Ted Richards will play on in 2016 after signing a one-year contract extension with the Swans.

Richards has played 252 games, including 33 with Essendon before joining the Swans.

“Footy comes down to enjoyment, passion and capability. For a lot of guys injuries bring on the end of their careers. Fortunately for me I’ve played almost 100 consecutive games without missing.

“I knew physically I was capable and it was just a matter of sitting down and working it out.”