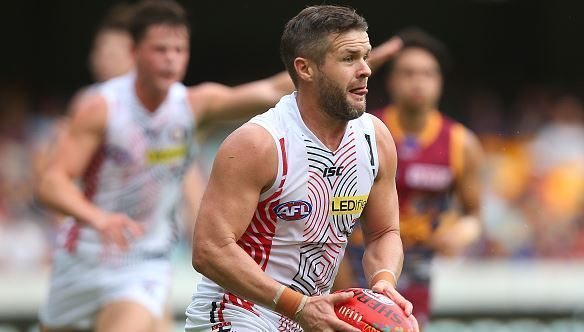 Former Sydney premiership player Barry Hall, last night revealed that the Swans sent Adam Schneider to a hypnotist during his time at the club.

“He came to the football club very raw, he didn’t eat vegetables at all.

“He was a little bit chubby and they actually sent him to a hypnotist so he’d eat vegetables.”

However, Schneider sneakily decided to use the opportunity to his own advantage.

However, Sydney’s plan to get Schneider to eat more vegetables was less successful.

Schneider will play his final AFL game this weekend, after 227 games with Sydney and St Kilda, including the 2005 premiership.