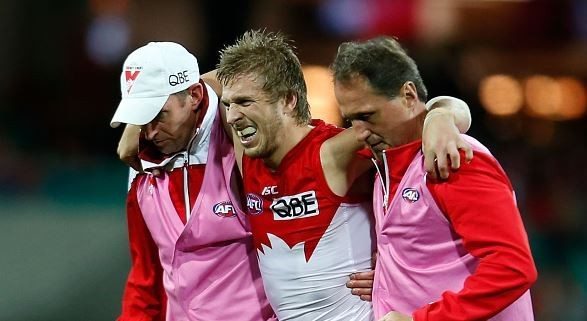 Two star Swans will return from injury to face the Kangaroos for Saturday night’s semi final, in a huge boost for Sydney’s chances.

“Smooch (Nick Smith) is going to be back this week and Kieren Jack as well so there’s two really good leaders coming back into the team,” Parker said.

Parker confirmed he will not play this week but may be a chance to return next week should the Swans win.

“I had a really good running session today and I’ve been in Horse’s (coach John Longmire) office in his ear but unfortunately I won’t make it this weekend but I’m a chance to next weekend.”