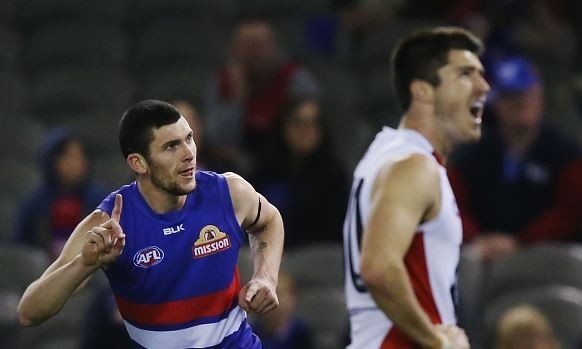 The Western Bulldogs delisted Grant at the end of last month’s trade period after 81 games in eight seasons, including 19 games in 2015.

“I couldn’t think of a more exciting club to join. I know a lot of people at the Suns and I take great confidence that they have faith in me to play the role they’re after,” Grant told the Suns’ website.

“Having played under ‘Rocket’ before, I know what he is after, know what he expects and I just can’t wait to get up there and start.”