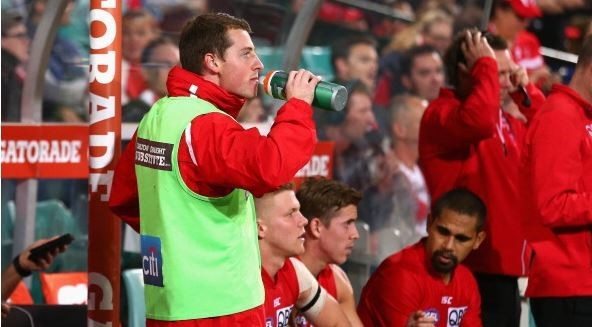 The AFL has informed clubs that the sub rule will be abolished in 2016 and the interchange cap will be reduced to 90 rotations per game.

The controversial substitute rule lasted just four years, after being introduced at the beginning of the 2011 season, with the league now going back to four interchange players.

The new cap of 90 rotations, down from 120 this year, will mean the league will average around 90 rotations for the first time since 2009.