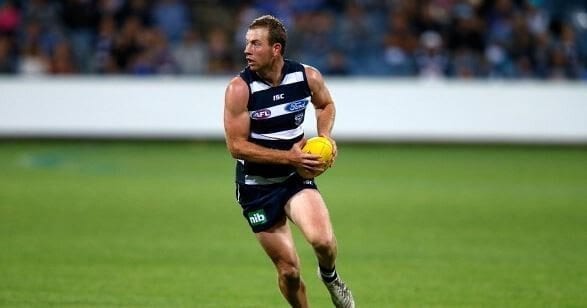 Steve Johnson’s playing career has been given a one-year extension from Greater Western Sydney with whom the 32-year-old is on the verge of announcing a deal involving both on and off-field roles.

The Giants have signed the recently departed Geelong champion to a one-year playing contract which will extend to a permanent coaching position from 2017.

Johnson played 253 games with Geelong, before being told by the Cats that his contract would not be renewed.