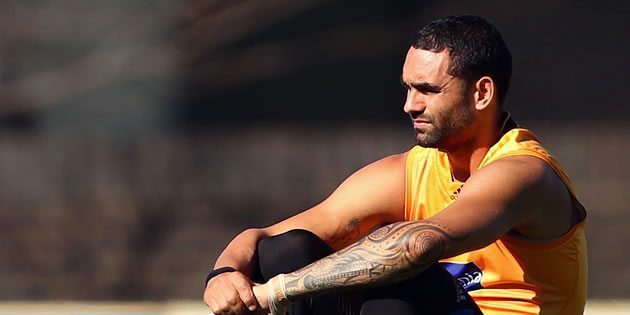 Star veteran Shaun Burgoyne is set to re-sign with Hawthorn for 2016.

The three-time premiership utility is due to come out of contract at the end of this season but AFL.com.au understands a deal for him to play on next year has been all but finalised.

The Hawks’ looming deal with Burgoyne, 32, follows the re-signings of fellow key veterans Sam Mitchell, 32, and Luke Hodge, 30, for 2016 in the past two months.

Burgoyne has finished in the top 10 of the Hawks’ best and fairest award in four of his five completed seasons at Waverley, including sixth-place finishes in the past two seasons.