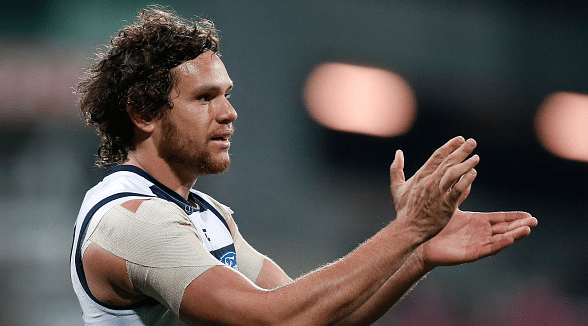 Geelong speedster Steven Motlop has re-signed with the club, ending months of speculation around the 24-year-old’s future.

“It’s been a lot of work between [his] manager and myself, but we got there in the end,” Hocking said.

“It was really just about making sure that he realised his value, but at the same time we maintained a pay structure as we have done.”

The club will announce details of the deal in the coming days.