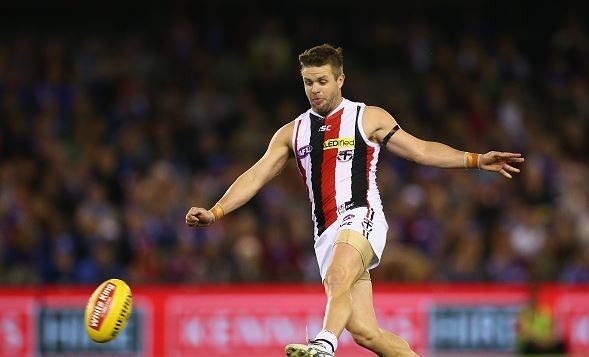 St Kilda veteran Adam Schneider will play his last game this weekend after announcing his retirement from AFL football.

The 31-year-old played in a total of five Grand Finals (two with Sydney, three with St Kilda) in his 227 game career, as he established himself as a dangerous small forward over his 13 year career.

Schneider said he was grateful for the opportunity both the Swans and the Saints gave him to play AFL.

“I’ve been very fortunate to have represented two great clubs throughout my time in football,” Schneider said.

“I’ve had some fantastic experiences, met a lot of wonderful people and am extremely grateful to have had the career I have had.”