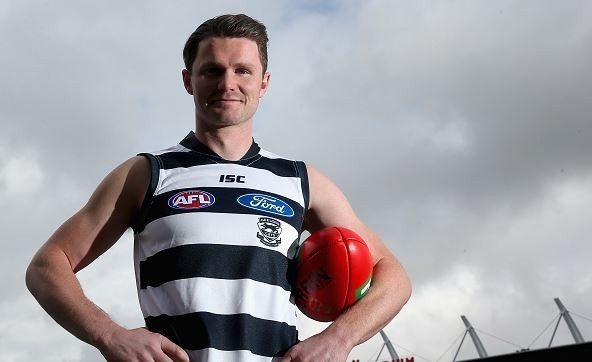 Speaking to SEN’s Morning Glory on Wednesday morning, Grima said that he believes that player salaries should be made public, as is the case in some American sports, in order to increase the accountability of the game.

“I’d be in favour of all salaries being declared,” Grima said.

“And then people can make their own assumptions of what people are earning.”

Grima revealed that he only earned $32,000 in his first season at North Melbourne after being picked up as a rookie.

“I actually told a few people how much I was earning at the time and they were taken aback by the figure,”Grima said.

Do you agree with Nathan Grima?