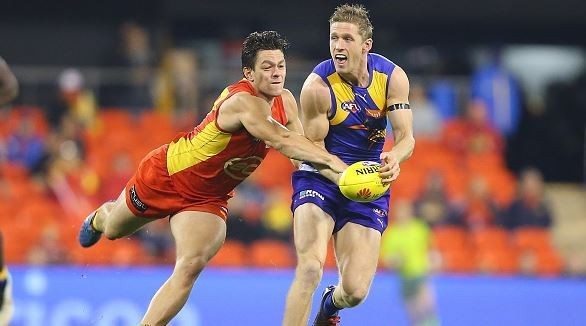 Scott Selwood has informed West Coast that he will exercise his free agents rights with the intention of joining Geelong.

The Australian has reported that Selwood has informed the Eagles of his decision to leave the club, with Geelong expected to lodge paperwork for the free agent as early as Monday.

However, West Coast will have the option to match the offer, as Selwood is a restricted free agent.

The 25-year-old has played 135 career games with the Eagles, including 13 this year, however, after the first half of his 2015 was ruined by injury, he struggled to maintain his place in the side and was not selected for the Preliminary Final or the Grand Final.