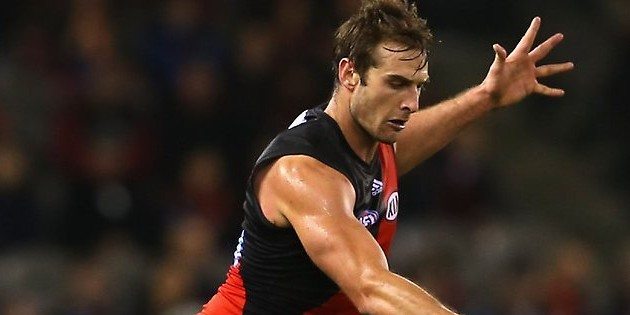 The news just keeps getting worse for Essendon, with captain Jobe Watson ruled out for the remainder of the 2015 season.

Watson suffered a shoulder injury in Essendon’s loss to Hawthorn in round 13, before struggling last weekend against St. Kilda, collecting just nine disposals for the game.

The Bombers said that Watson suffered further damage against the Saints and is now set to miss the rest of the season.

“He went into the game with a shoulder injury and aggravated it very early,” club doctor Bruce Reid said.

“That of course seriously affected his form.

“His MRI unfortunately shows that he has an unstable shoulder and has significant damage.”