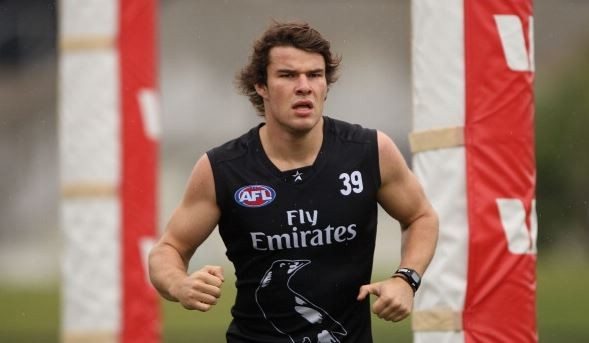 St Kilda has confirmed its interest in Collingwood’s Nathan Freeman, as the two clubs begin working on a deal for the youngster.

The 20-year-old, who is yet to play a senior match for Collingwood, requested a trade from the Pies last week, nominating the Saints as his preferred destination.

“It was something from our end that developed quite late and there is still quite a bit to work (to do) given things are pretty fresh,” St Kilda chief operating officer Ameet Bains told ABC radio.

“In the last couple of weeks there was an opportunity to get involved and speak to Nathan. It’s culminated in his decision to want to leave Collingwood.

But Baines admitted that there was a long way to go before agreeing to a trade with the Pies.

“From our point of view, we’d rather not speculate,” he said.

“There is a bit to work through and work to be done.”