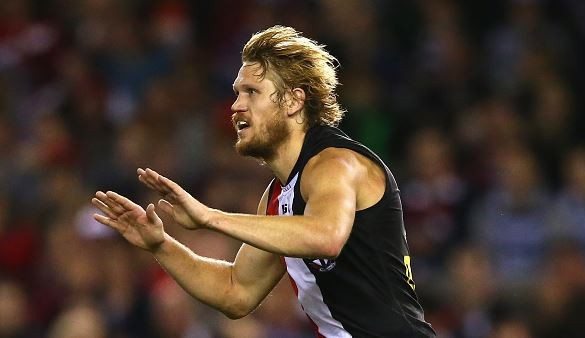 The deal keeps Gilbert at the Saints until at least the end of 2017.

The 29-year-old, who has played 156 career matches, said that he is excited to remain at the Saints for the next two years after having an injury interrupted past few seasons.

“I’m relishing playing the roles the coaching staff gives me and after a bit of time on the sidelines, I’m enjoying my football as much as I ever have,” Gilbert told the club’s website.

“I’m looking forward to continuing to be involved for at least the next two years and seeing what this team can achieve.”