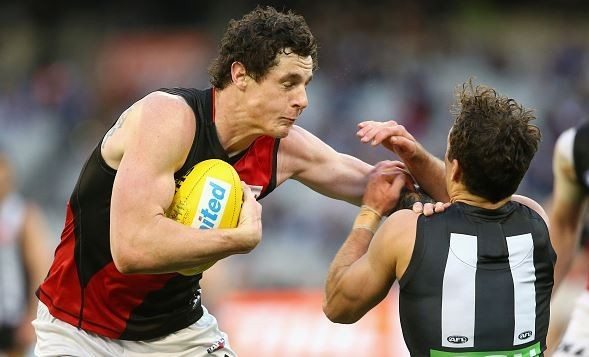 St Kilda general manager of football performance Jamie Cox has told SEN that Jake Carlisle “fits the bill” for what the club is looking for in the trade period.

“Our back-line particularly is probably on the wrong side of thirty, they played some fantastic football this year and Sam Fisher and Sean Dempster have re-committed for next year.

“But certainly a player of his size and capabilities fits the bill.”

Carlisle recently told the Bombers he wanted to be traded after 85 games in six years with the club.