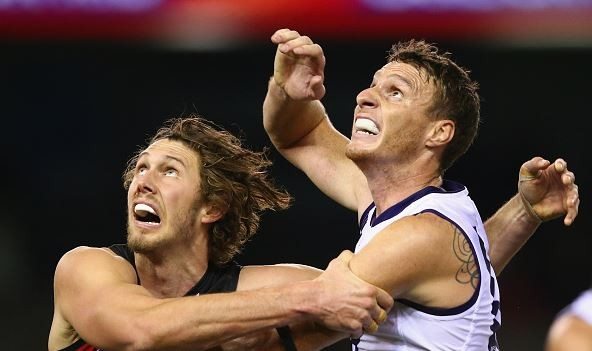 St Kilda ruckman Tom Hickey has signed a two-year contract extension, keeping him at the club until at least the end of 2017.

Hickey joined the Saints in 2012 after two seasons and 12 games with the Gold Coast Suns.

The 24-year-old has played 27 games with the Saints, including nine this season. He joins a host recent re-signings, including Sean Dempster, David Armitage and Jack Steven.