Former St Kilda and Fremantle coach Ross Lyon has questioned whether the Gold Coast Suns should remain in the competition.

The AFL faces a financial crisis like never before in the fallout from the league shutdown due to the coronavirus pandemic.

Around 80 per cent of AFL staff were stood down without pay on Monday and a number of clubs wiped their football departments.

Speaking on Channel Nine’s Footy Classified, Lyon said scrapping a less profitable side like the Suns and moving back to a 17-side competition could be the the answer to the AFL’s problems.

“The blockbuster teams – the big clubs – draw it in and really fund the game,” Lyon said.

“If we look a the expansion teams, and I admire what has been done with Gold Coast and GWS.

“But I think it might be – if we just drill into Gold Coast – are they, for what we’ve pumped in, are we getting return on investment there?

“And are foundation clubs maybe missing out an under real pressure now?”

Another idea Lyon floated was putting the Suns on hiatus for a few seasons as the AFL recovers from the financial devastation.

“With one less club you could have a 32-game season,” he said.

“And then you could put marquee games up and service South East Queensland and really establish it and then maybe bring it out of hibernation and go again.”

Collingwood president Eddie McGuire said “winning the Gold Coast” was significant for the success of the national competition.

“If we win the Gold Coast that is worth so much money,” McGuire told Footy Classified.

“It means AFL is the national competition.” 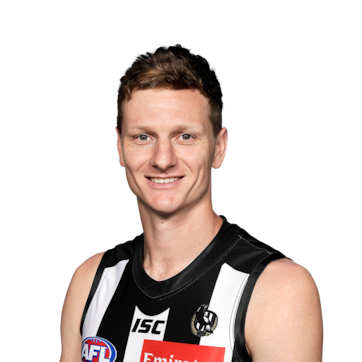