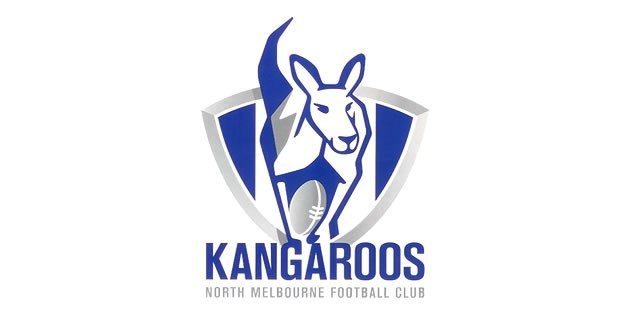 North Melbourne defender Joel Tippett will be sidelined for at least a month with a back injury.

Tippett suffered the injury after copping a knee to the back during a VFL practice match on the weekend while playing for Werribee against Footscray.

“Things have now settled and he will have follow up scans as part of his treatment.

“The word ‘fracture’ is never a good one when it comes to injuries, but in Joel’s case, it is not one that will interfere significantly with his conditioning or long term spinal function.

“There’s no need for surgery and our medical team is certainly aiming at getting him back in about four weeks.” 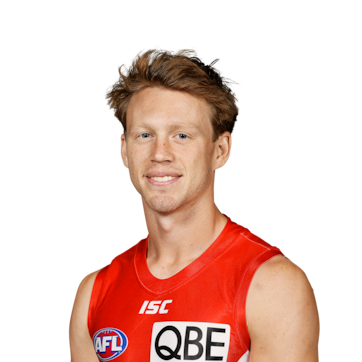