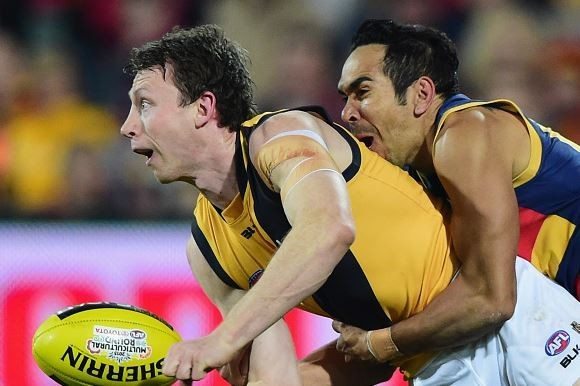 The deal will see Grimes remain in yellow and black until at least the end of the 2018 season.

The 24-year-old has played 63 games for Richmond since being selected with pick No. 2 in the 2010 pre-season draft.