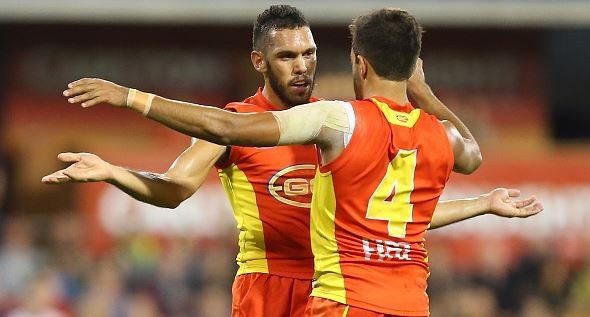 The Gold Coast Bulletin has reported that the Suns held a crisis meeting today and decided that Bennell’s career at the club is over, with Gold Coast set to make a formal announcement later today.

Bennell was charged by Police on the weekend for disorderly conduct in Surfers Paradise after a physical altercation with a security guard outside a nightclub.

Bennell was on his last chance at the Suns, after photographs were published of the 23-year-old with lines of speed across News Corp newspapers in July this year.