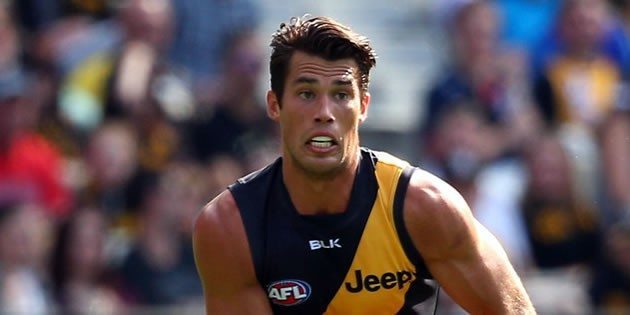 Star Richmond defender Alex Rance is yet to decide whether he wants to play football next season, according to his manager.

Rance’s manager Tom Petroro says that his client may still leave the game all together.

“Alex has been pretty honest in publicly saying that he’s still weighing up the decision as to whether he wants to play or not next year,” Petroro said on Triple M on Sunday.

“So I think there’s a little bit more to this one than just a player weighing up what offers are out there.

“His contract ends on October 31, we’ve still got 5-6 months to weigh up a decision, I don’t know the rush.