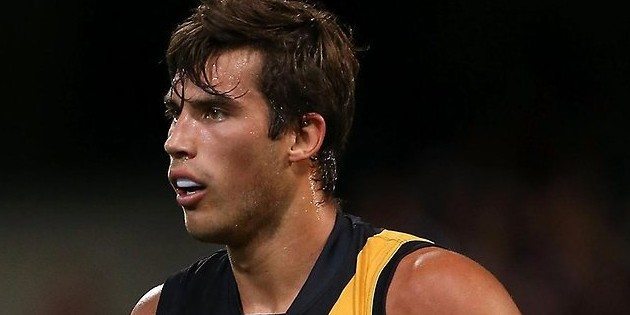 Richmond defender Alex Rance signed a new four year deal with the club last week, tying him to the Tigers until at least the end of 2019.

Speculation was rife that Rance may walk away from the sport all together, as he contemplated whether he could continue his football career while also continuing to fulfill his duties as a Jehovah’s Witness.

Hardwick said he was glad that Rance made the right call.

“We’re just really excited that he saw the light from our point of view. He’s an incredible player, he’s in All-Australian form once again so it would have been really sad, not only for Richmond but for AFL in general if he had have walked away,” Hardwick said.

“It’s a pretty full-on environment the AFL system as we know. There’s media, there’s social media,there’s a lot of meetings, they spend a lot of time at the footy club, players like to go away and spend some time with their family.”

Richard take on Sydney at the SCG tomorrow night.