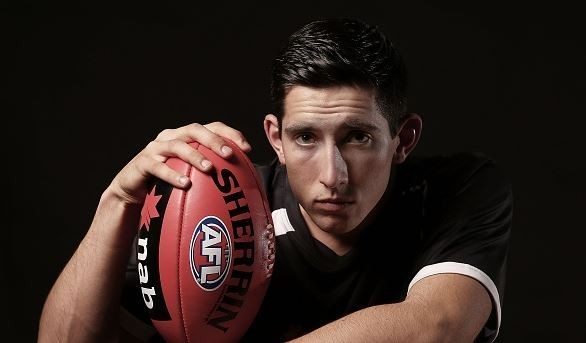 Potential No.1 draft pick Jacob Weitering would probably be best served letting his football do the talking at this stage of his career, rather than passing judgment on current stars of the game.

“I’m not the party type, that’s for Dustin Martin and Dane Swan to do in Las Vegas, I’m sure they’re enjoying themselves, but that’s not me,” Weitering told the Herald Sun in a recent interview.

“There’s an inference there about Martin and Swan who are bona fide stars and have arrived and in the top echelon of players,” Gaze on SEN’s Morning Glory.

“If you’re not an AFL player don’t be passing judgement, don’t even make a comment like that.

“Okay, you do your thing but don’t be making comments about what the superstars of the game do, just leave that alone and worry about yourself.

“I just caution him to leave that alone.

“I don’t know the man and at 18 years of age it’s fantastic that he’s got the world ahead of him.

“It’s all great, Weitering says he’s itching to join an AFL club but I reckon when you’re talking about superstars of the game don’t present it in a way to say you think they are not necessarily 100 per cent committed.”