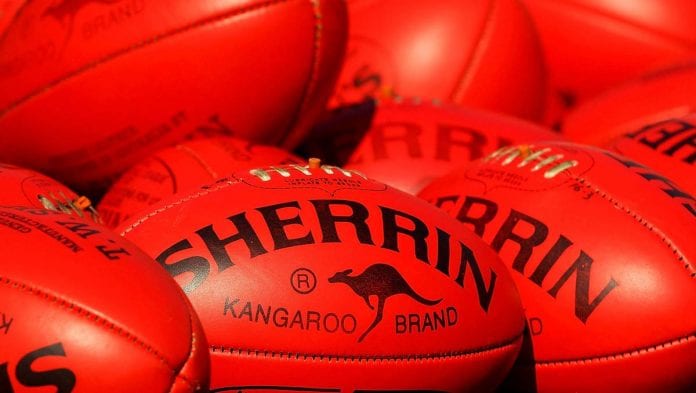 The AFL will hair test all players over the next six months, as part of a thorough review of the league’s illicit drugs policy.

Players agreed to the testing in order to obtain important statistics regarding illicit drug use amongst footballers, with the ultimate goal of better informing the clubs and making any necessary changes to the current policy.

Players had previously only been hair tested in between seasons.

Any player who tests positive will register a strike under the three-strikes policy.

The AFL released a statement on Friday afternoon outlining the changes.

“The AFLPA has received the agreement of all players in the competition to being hair-tested over the next six months to better inform the knowledge base of the clubs, the AFL’s medical officers and the working group, which demonstrates the players’ commitment to reviewing the policy,” the AFL said in a statement.

“All clubs were notified today of this step.”