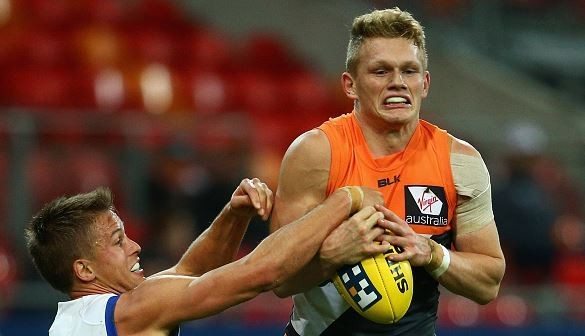 The Herald Sun has reported that Collingwood are prepared to offer GWS a first round draft pick from this year’s draft and a second round pick from next year’s draft to ensure gun midfielder Adam treloar ends up at the Holden Centre next year.

The Pies have already held talks with Treloar and it is understood that a deal is now considered a formality, despite Richmond and North Melbourne also interested in the onballer.