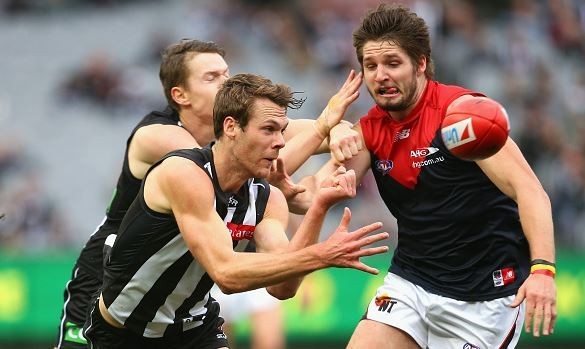 Collingwood defender Matt Scharenberg has signed a three-year contract extension with the Pies.

Scharenberg, who grew up in South Australia, turned down strong interest from Adelaide to re-commit to Collingwood.

AFL at risk of having “18 Collingwoods next year” due to...