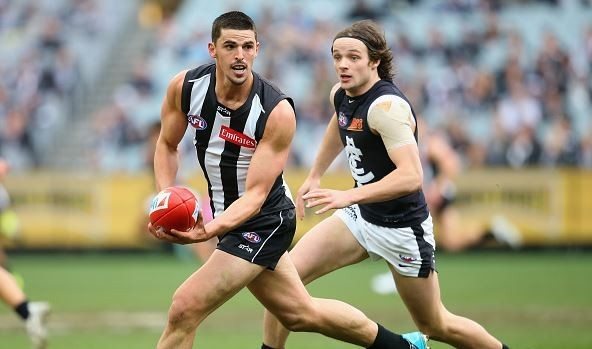 The Age has reported that the Collingwood captain, who is still contracted for next year, is believed to be in negotiations on a new contract understood to be worth four years.

The amount of the deal is understood to have been agreed upon, but the negotiations have centered around the length of the deal and the option for additional years.