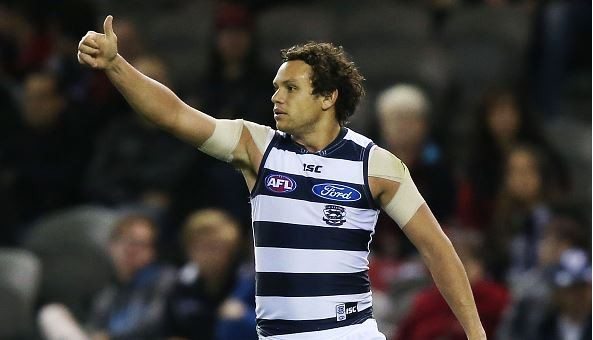 The Herald Sun has reported that Motlop, who is yet to re-sign with the Cats, is being targeted by North Melbourne, as it continues to sweat on the long term fitness of midfielder Daniel Wells.

Richmond is another club also circling the goal sneak as a trade back up to Adam Treloar, who has been offered a six year deal by both clubs.

The 24-year-old, who has been in stellar form of late, could earn more than $500,000 a season if he leaves Geelong, according to industry sources.