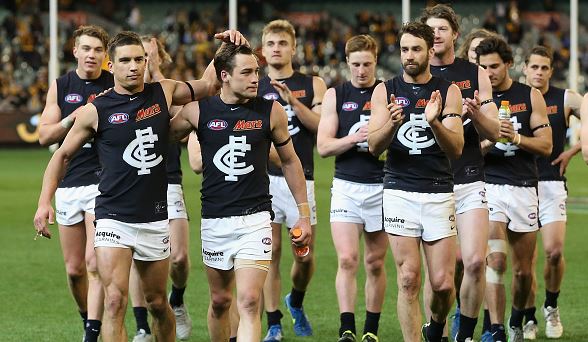 The AFL has announced that no priority picks will be awarded in 2015.

Both Carlton and Brisbane requested a priority pick from the AFL, however, both clubs have had their requests denied.

While the Blues and Lions finished at the bottom of the ladder, the AFL Commission ruled that it did not constitute ‘exceptional circumstances’ for an extra draft pick.

AFL Commission has told Carlton & Brisbane Lions there will be no Priority Picks awarded to either club under the Special Assistance Rule.

AFL Commission accepted a joint recommendation from Andrew Dillon & Mark Evans that no priority picks be awarded after both clubs applied.

Commission ruled that while Carlton & Brisbane were at bottom of ladder,this didn't constitute “exceptional circumstances” for extra picks.