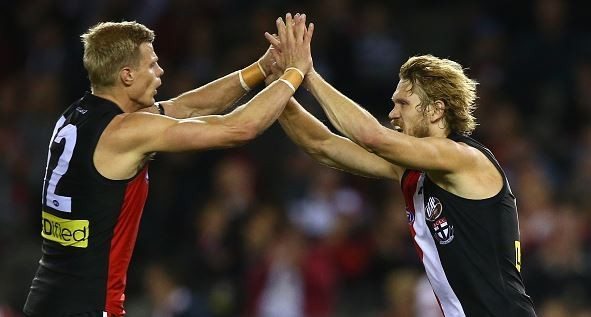 St Kilda’s Sam Gilbert says that the club will not partake in the traditional Mad Monday celebrations after their season ends on Saturday.

The 29-year-old said that the club is trying to mature and move on from past mistakes during the traditional celebrations.

“We’ll just get together with the coaching staff and the football department and we’ll just have a nice little sit-down lunch.

“It just won’t be what it has been in the past, we’re hoping to move on from that.”