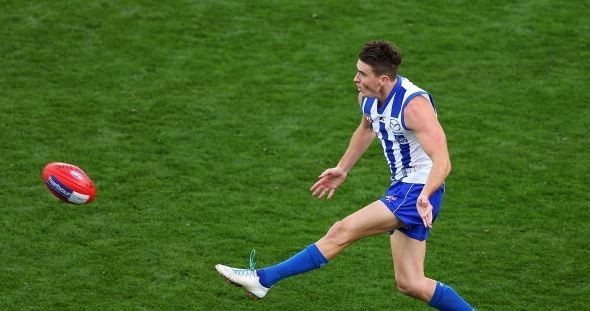 North Melbourne half back Aaron Mullet has signed a two year contract extension, keeping him at the club until 2017.

The 23-year-old has struggled with injury this season, suffering a serious shoulder injury in January before making his senior return against Geelong in round 15.

He has played 51 career games since being taken with pick No. 34 in the 2011 Rookie Draft.