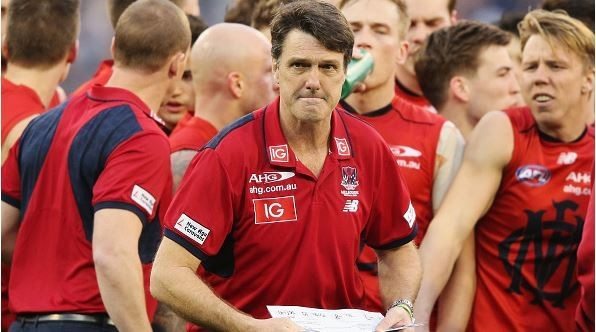 Melbourne coach Paul Roos says the Dees will be active in the upcoming trade period.

Ross said the club would “absolutely” be looking to trade more experienced players into the side when asked if the Demons would be active.

“We’re really aware of where we’re at as a footy team,” Roos told the club’s website.

“The coaches have now had a good look at the team for two years and our consistency is a real concern, so we need to address that.

“We need to get guys in the team that are really good characters and work really hard, so we’ll certainly be looking at all players from other clubs that become available.

“The mantra to the recruiting guys is to get good characters that can run, because the game now demands elite running] – if you can’t run, it’s pretty hard to play.”

The Demons have been big players in the trade period in recent years, snaring 15 players through trade or free agency since 2012, as they look to bolster their stocks and return to the top of the league.