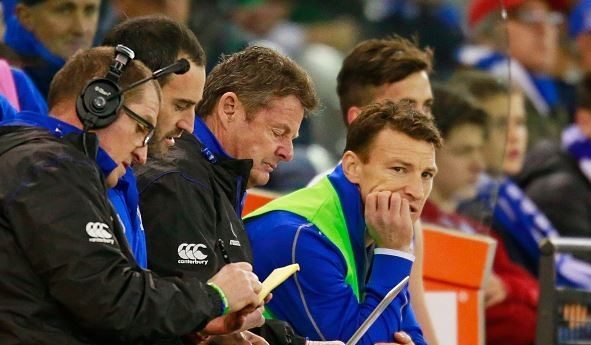 AFL CEO Gillon McLachlan says that the substitution rule is unlikely to be part of the AFL next season.

Appearing on Channel Nine’s Footy Classified last night, McLachlan was asked if the sub rule will be abolished next season, giving the clearest indication yet that the controversial rule is in its final season.

“I don’t know the answer to this but I am going to say yes,” McLachlan said.

The rule was introduced into the game in 2011 to ease congestion. However, the rule has had staunch opposition since its inception and has clearly done little to ease congestion around the ball, with stoppages steadily increasing over the past five seasons.